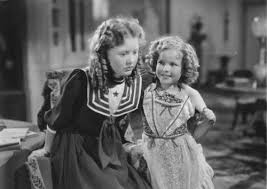 I sometimes wonder if I’ve done a dreadful, dreadful thing in raising my children to love many of the movies that my husband and I love. My younger daughter famously… Read more Communal Language: Movie Edition →

Entitlement, or: No One Has Suffered as I Suffer

Anent nothing (or actually, anent a long, chewy series of Tweets by David Rothkopf about the way a certain class of people in our society–guess whom?* gets a pass for treating people badly–which the author calls Asshole Culture) I started thinking about M*A*S*H. Not the beloved TV show where many of the most despicable characters turn out to to be people who can learn not to be despicable (or are revealed to be secretly not despicable, etc.) and in which the remaining despicable people get their comeuppance before the end of… Read more Entitlement, or: No One Has Suffered as I Suffer → 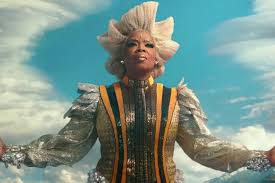 I Want(ed) to Believe

It was perhaps a mistake to re-read A Wrinkle in Timebefore I saw the movie, but I hadn’t read the book in a few decades. I enjoyed it, picked up… Read more I Want(ed) to Believe → 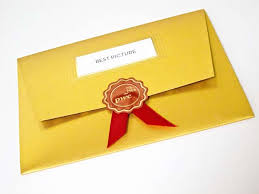 Grace in the Face Of

A few years ago I got to be a presenter at the Nebulas. Ask any writer of SF and they will tell you that it is generally better to be… Read more Grace in the Face Of →

The Long and Short of It

Oh, forever ago when I was young and foolish and had just moved back to New York City from Boston, I took a job at an investment bank. I had lived in dorms, or with room-mates, since I left home for college, and I really wanted to have an apartment of my own. And I wanted it within spitting distance of my childhood home in Greenwich Village, which was, on the face of it, ambitious to the point of insanity. So I took a job that paid very well, on… Read more The Long and Short of It →